The company carries out factory production control and prototype testing on anti- seismic devices in the field of civil engineering.

Research and development are the motive force of Sismalab since its establishment.

In the past twelve years several engineers, designers, companies, notified bodies have travelled from all over the world to Crispiano (TARANTO-ITALY), where the laboratory is located, to test their devices.

From Switzerland to Korea, From Germany to Turkey, From New Zeland to the United States of America.

We firmly decided to start our entrepreneurship and investments in our birthplace. Sismalab is meant to be a strong push to imagine a new way of doing business and working. Here we have been learning many things. Here is where we started and here is the place where we have to keep on working. Our decision came naturally as a necessary act.The emotional attachment is fundamental. 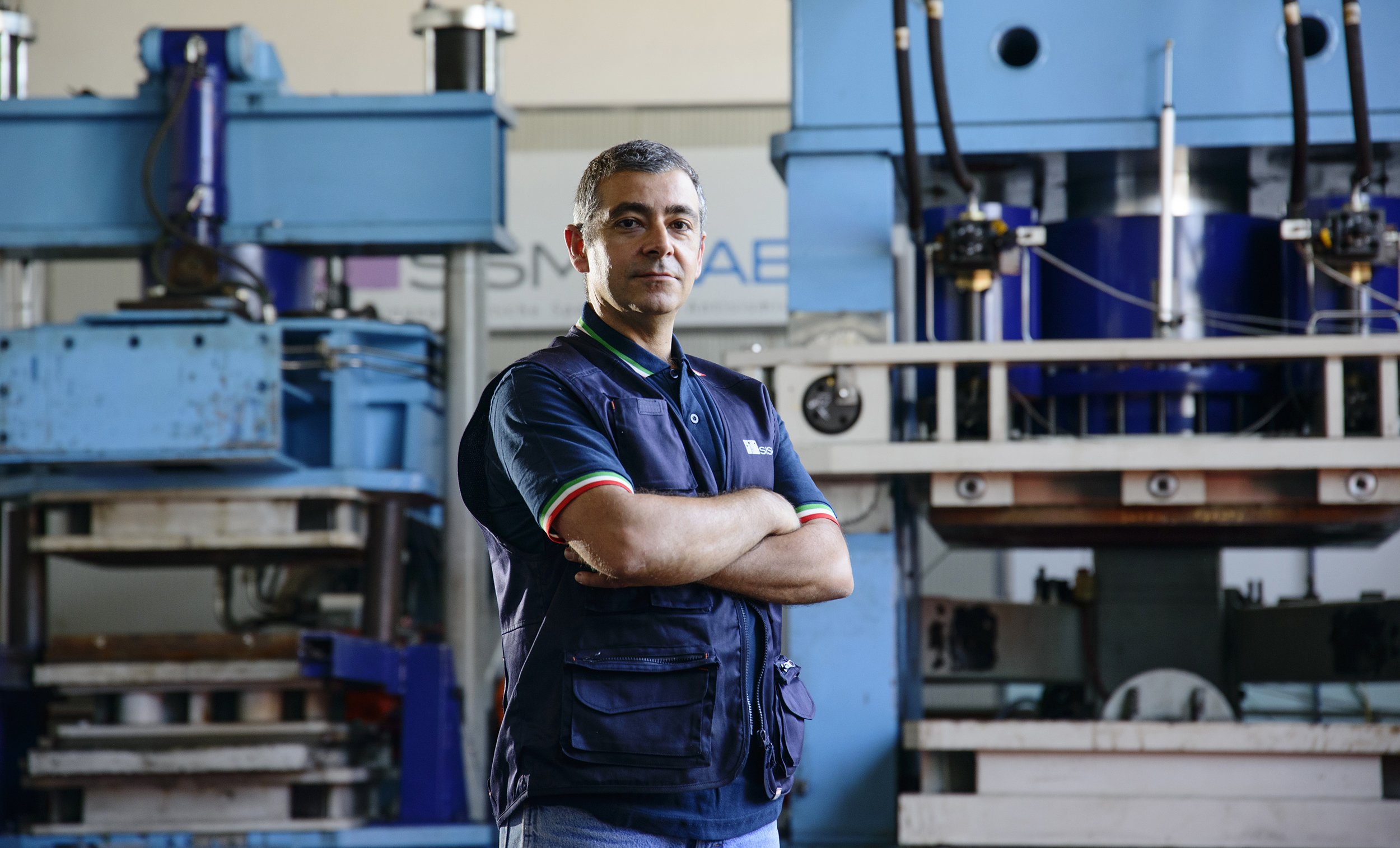 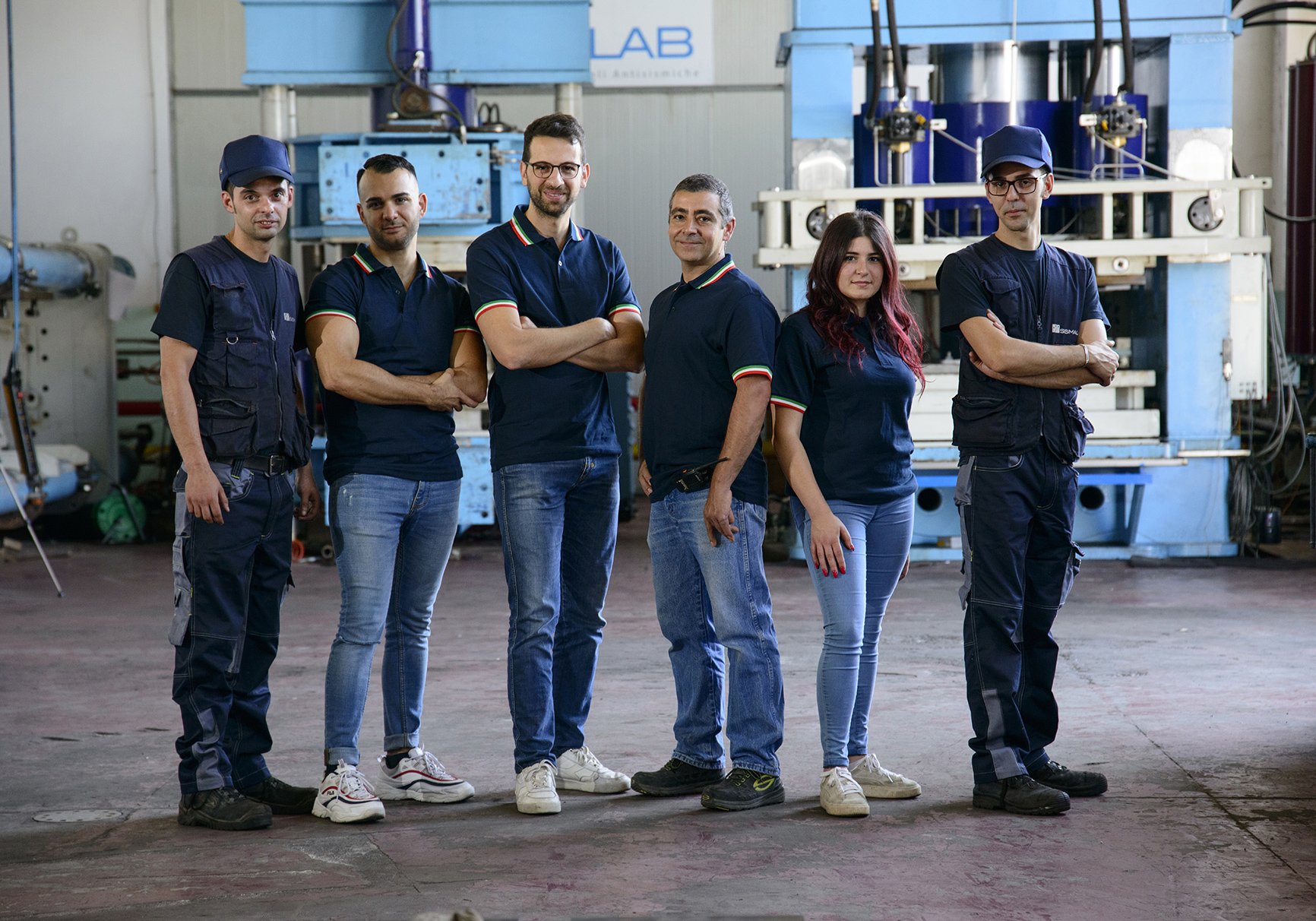