Our Works Without Borders 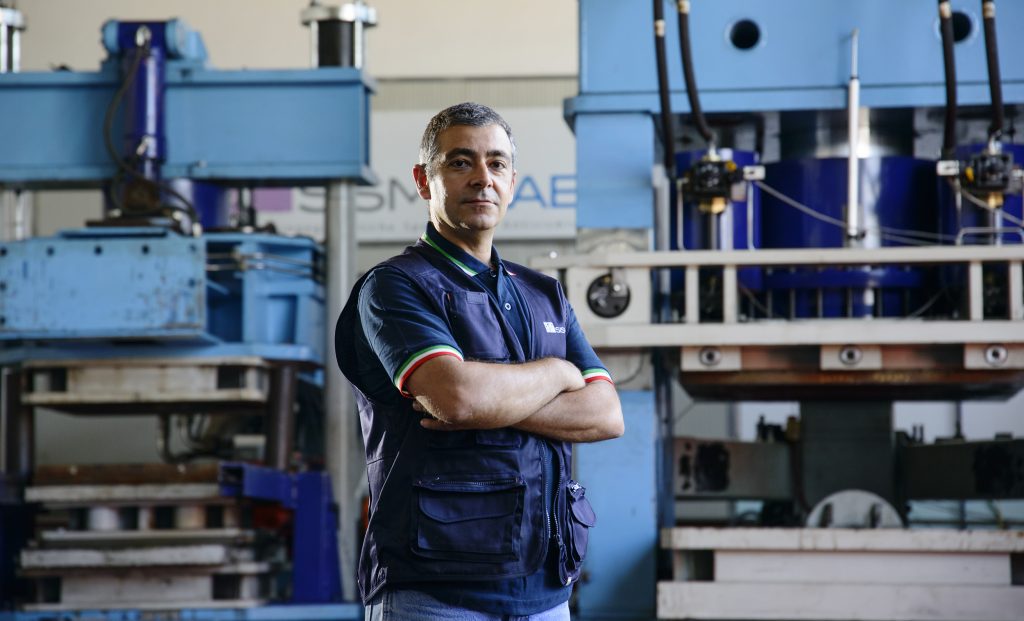 The company carries out factory production control and prototype testing on anti- seismic devices in the field of civil engineering. Research and development are the motive force of Sismalab since its establishment.

In the past twelve(correggere, in italiano c’è scritto 10) years several engineers, designers, companies, notified bodies have travelled from all over the world to Crispiano (TARANTO-ITALY), where the laboratoryis located, to test their devices.

From Switzerland to Korea, From Germany to Turkey, From New Zeland to the United States of America.

Tests performed from 2010 to nowadays

Clients in the world